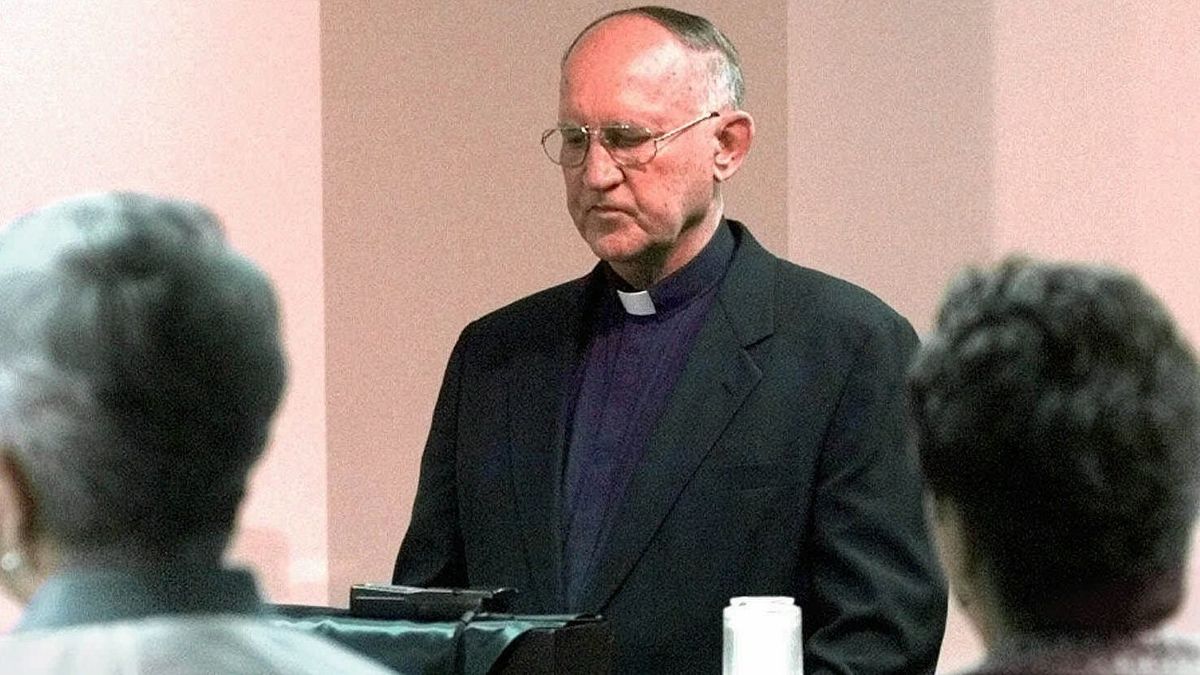 Cardinal speaks of “serious crisis of the Church”. Some of the alleged perpetrators are already dead.

Also in the US state of Texas hundreds of Catholic priests are accused of sexual assault on children. The alleged acts date back to the 1940s. The archbishop of Houston, Cardinal Daniel DiNardo said in a statement of “a serious crisis of the Church”.

The New York Times reported on Friday that 286 priests from 14 dioceses in Texas were credibly charged. Some of the alleged perpetrators have already died, most have not been active in the priesthood for years.

The news from Texas is another case in what appears to be a huge abuse scandal within the US Catholic Church. The revelations had started with a law enforcement report in Pennsylvania. Since then, numerous other US states have initiated investigations.

The abuse scandal shakes the Catholic Church in several countries around the world. During the World Youth Day in Panama, the Pope had not made him the central theme, but alluded to several times. For the 21st to 24th of February, Francis convened the heads of episcopal conferences from all over the world in the Vatican. The purpose of the meeting was to raise awareness of the “drama,” Francis said.