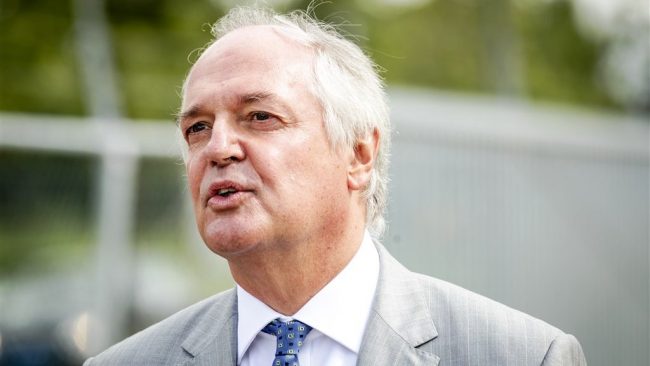 The consumer goods company Unilever (Rama, Knorr, Eskimo) has found a successor to its longtime boss Paul Polman. Alan Jope, who is currently responsible for the cosmetics division among others, is to take over the business at the turn of the year, the Dutch-British company announced on Thursday.

An year ago, Unilever had started the search for a new boss. Polman, who will accompany the ongoing transformation for half a year, led the company since 2009. The manager had recently suffered a severe defeat when his plans failed: He had the dual corporate structure with seats and stock quotes in the Netherlands and the United Kingdom wanted to dissolve. However, the British share holders turned cross.