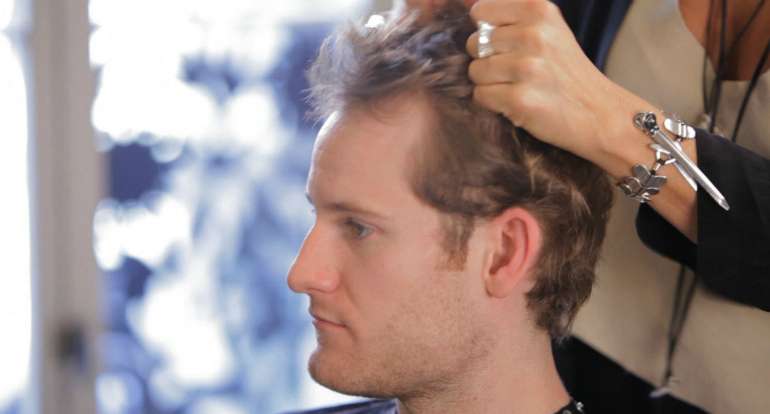 Hair loss therapies have significant side effects which can vary.

According to a new study, testosterone is not to blame for hair loss in men. Scientists from the University Medical Center Greifswald have systematically examined and refuted this myth in one of the largest studies to date, as the university announced on Thursday.

The evaluation of the data of 373 male participants of the study Ship-Trend in Mecklenburg-Vorpommern did not show a connection between sex hormones such as testosterone orrostenedione and hair loss. The study thus complements previous results from clinical studies, which are based only on very small numbers of cases. The real cause of male pattern baldness is still not fully understood, which is why so far only a few drugs with some significant side effects exist for the therapy.

Since neither hair density nor hair growth are directly related to testosterone, various alternative explanations are discussed. In addition to genetic factors, according to recent findings, both the hormone dihydrotestosterone (DHT), a consequence of testosterone, and the tissue hormone prostaglandin D2 are suspected to be responsible for the hair loss. The study results from Greifswald were published in the journal “JAMA Dermatology”.