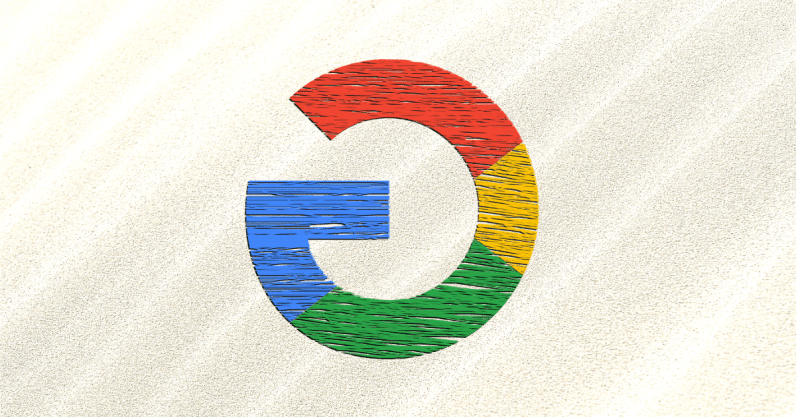 Google’s gotten a lot of grief for its messaging strategy, and rightly so. While Facebook and Apple have seen their messaging platforms become indispensable to users and businesses alike, Google has launched a litany of apps whose pithy names (Buzz, Wave, Allo, Hangouts, and the list goes on) couldn’t save them from the dustbin of chat history.

By now you’re probably familiar with RCS, the new telecom standard that’s supposed to rescue old fashioned text messaging from the flip-phone era. RCS stands for Rich Communication Services and it comes with modern messaging features like read receipts, typing indicators, and verified business profiles. In other words, it looks and feels like iMessage or WhatsApp, but works over your cell phone network instead of the internet, à la SMS.

For the last year or two, Google has been spearheading a campaign to get global telcos and device carriers to support RCS and stymie its messaging competitors in the process. Now it’s finally taking matters into its own hands.

Google’s gambit solves one of the major hurdles for RCS success, which is that up until now it depended on global carriers and device makers to play nicely with each other. The other hurdle is even bigger. Unlike WhatsApp, iMessage, and other internet-based (OTT) chat apps like Telegram and Signal, RCS does not boast end-to-end encryption — a fact Amnesty Internationalraked Google over the coals for last year.

For privacy-conscious users, end-to-end encryption has become table stakes, as Mary Meeker showed in her latest internet trends report. The good news is that Google finally seems to get it. Sanaz Ahari, the product director responsible for Android Messages assured The Verge it’s committed to finding a solution.

As I’ve argued before, here on TNW, RCS is only half of Google’s two-pronged strategy to dominate B2C messaging. The other is Google business messaging, which the company is quietly integrating into Maps and search — two areas where it’s no laggard.

Meanwhile, as VentureBeat’s Khari Johnson observes, the company’s voice messaging strategy is “ubiquitous and comprehensive,” boasting both AI (Google Assistant, Google Duplex) and hardware (Google Home) that puts it at the top of the conversational class.

In Johnson’s view: All of this adds up to one fact: By some measure, Google may have already won the chat wars.