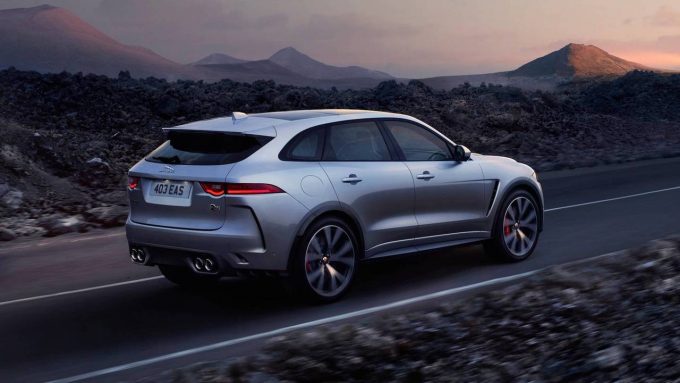 Jaguar will update the popular F-Pace slightly for 2019 by adding a few features to the graceful SUV’s roster. Furthermore, the already announced 550hp SVR model is expected to arrive in time for the 2019 model year. 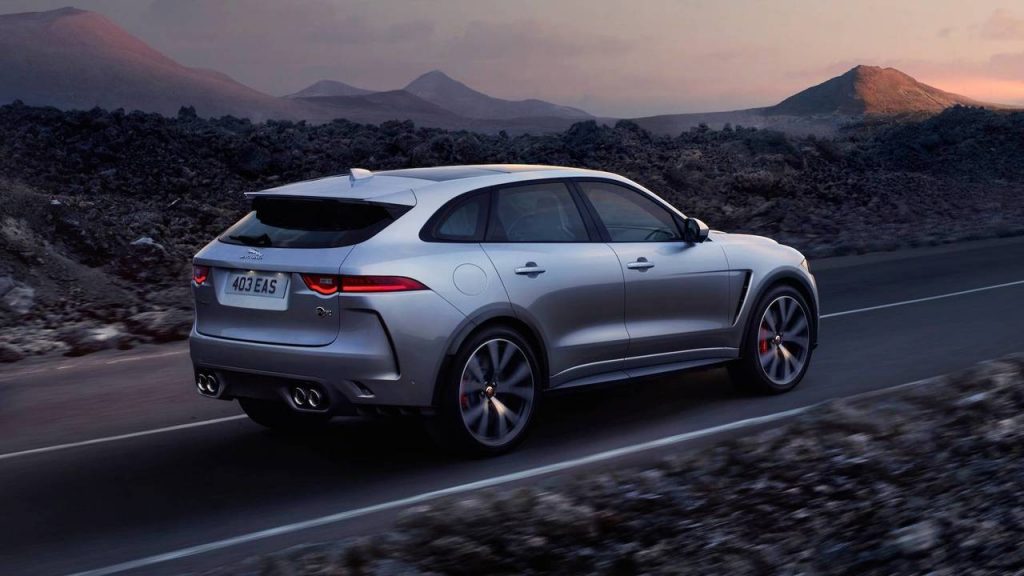 The F-Pace remains largely the same appearance-wise, but Jaguar is adding a few key standard safety features, including automated emergency braking, Lane Keep Assist, and front and rear parking aids, as well as a rearview camera. Furthermore, optional Adaptive Cruise Control is now available with Steering Assist, a fatigue-reducing feature that helps keep the Jaguar centered in its lane.

The F-Pace does get an all-new version for 2019, the SVR. Powered by a 5.0L supercharged V-8 borrowed from the Range Rover Sport SVR, the F-Pace SVR also receives active suspension and drivetrain technology, a sophisticated eight-speed automatic gearbox, extensive aerodynamic enhancements, aggressively bolstered seating, and more.

This model will start at $79,990, which strikes us as something of a performance bargain—spending the extra $2,545 over a Porsche Macan Turbo nets you 150 more ponies than the beetle-shaped German, and the much more expensive BMW X5 M only has 17 extra hp compared to the F-Pace.